One ally can be extremely powerful and make a difference in someone’s life -- but imagine the power of a community of allies. If a large group of people can come together to amplify the voices of others and create a better environment for all, that’s when we can start to see tangible progress in equality. Together as a community we can make BHHS feel safe and comfortable for ALL students.

ALLYSHIP is an active and consistent practice of unlearning and re-evaluating beliefs and actions, in which a person seeks to work in solidarity with a marginalized individual or group of people.

Highlights from the GUIDE TO ALLYSHIP.

WHAT IS AN ALLY?

An ally stands up and take on the problems borne of oppression as their own, without remove or distance even if they cannot fully understand what it’s like to be oppressed for their race or ethnicity, gender, sexuality, ability, class, religion, or other marker of identity. Being an ally doesn’t necessarily mean you fully understand what it feels like to be oppressed. It means you’re taking on the struggle as your own.

WHY ALLIES ARE NECESSARY?

Anyone has the potential to be an ally. Allies recognize that though they’re not a member of the underinvested and oppressed communities they support, they make a concerted effort to better understand the struggle, every single day.

Because an ally might have more privilege and recognizes said privilege, they are powerful voices alongside oppressed ones.

THE WORK OF ALLYSHIP

Being an ally is hard work.

Many would-be allies fear making mistakes that could have them labeled as “-ist” or “-ic” (racist, sexist, transphobic, homophobic, etc). But as an ally, you’re also affected by a system of oppression. This means that as an ally, there is much to unlearn and learn -- mistakes are expected. You need to own this as fact and should be willing to embrace the daily work of doing better.

As an ally, you need to own your mistakes and be proactive in your education, every day.

If you refuse to acknowledge that your words and actions are inherently shaped and influenced by systemic oppression, you’re setting up yourself to fail.

Lack of self-awareness is not a trait of an ally. You’ll be complicit in the oppression of those you intend to help. If you choose not to understand this, but label yourself an “ally”, you’re essentially a wolf in sheep’s clothing. You’ll find ways to infiltrate vulnerable communities and wield far more power than someone who is outwardly “-ist” or “-ic” because you’re “trusted.”

Just as society will not change overnight, neither will you. Here are some important do’s and don’ts to consider as you learn, grow, and step into the role of an ally.

THE DON'TS
BOOTS & SANDALS: HOW TO HANDLE MISTAKES

While mistakes are to be expected, what’s the best way to go about resolving them.

Because we can think more clearly about stepping on someone’s literal toes than we usually do when it comes to oppression, the problems with many common responses are obvious:

Reacting in a fair and helpful way isn’t about learning arbitrary rules or being a doormat. When we take the politics out of it, it’s just the reasonable thing to do. Still, it’s hard to remember in the moment, because these issues are so charged in our society. As such, it may be helpful to reframe the situation so that you don’t feel defensive.

You may have noticed it’s easier to handle being corrected about something you didn’t know if you’re grateful for and even open to the opportunity to learn rather than embarrassed to have been wrong. Being able to let go of your ego is an incredibly important skill to develop.

Try starting with “Thanks for letting me know” to put yourself in a better frame of mind. If after you say that, you need to take some time to think about the situation, that’s fine, too. Just remember that this isn’t about changing the other person’s frame of mind. They’re allowed to be upset about being oppressed.

A project created by amélie lamont and by amélie. St- Read the entire guide

A Pledge To Allyship
Anatomy Of An Ally

Until Justice Just Is

Queer There Everywhere: 23 People Who Changed The World

The Book of Pride

Found in Transition: A Mother’s Evolution during Her Child’s Gender Change

5 Tips for Being a Good Ally

Unlocking The Power of Diversity

BHHS Culture: Allyship
Your peers are not just your peers. They are also human beings that live in a complex world. Be curious, be empathetic, and be an ally.
RACE & CULTURE
Selma
Malcolm X
13th
Fences
Make Today Well Lived The Podcast "Slam Dunk: Social Justice Impact"
Make Today Well Lived The Podcast "Strengthening Our Community Through Allyship."

The Hate You Give

RACE & CULTURE
The Nod podcast - stories of Black life
Uncivil
The Anti-Racism Daily Podcast
Yo, Is This Racist?
Seeing White - Scene On Radio
You, Me And Them: Experiencing Discrimination In America
LGBTQ
Time Out Youth
Queer Teen Podcast
Homoground
GENDER
Girl Boss
The History Chicks
Stuff Mom Never Told You 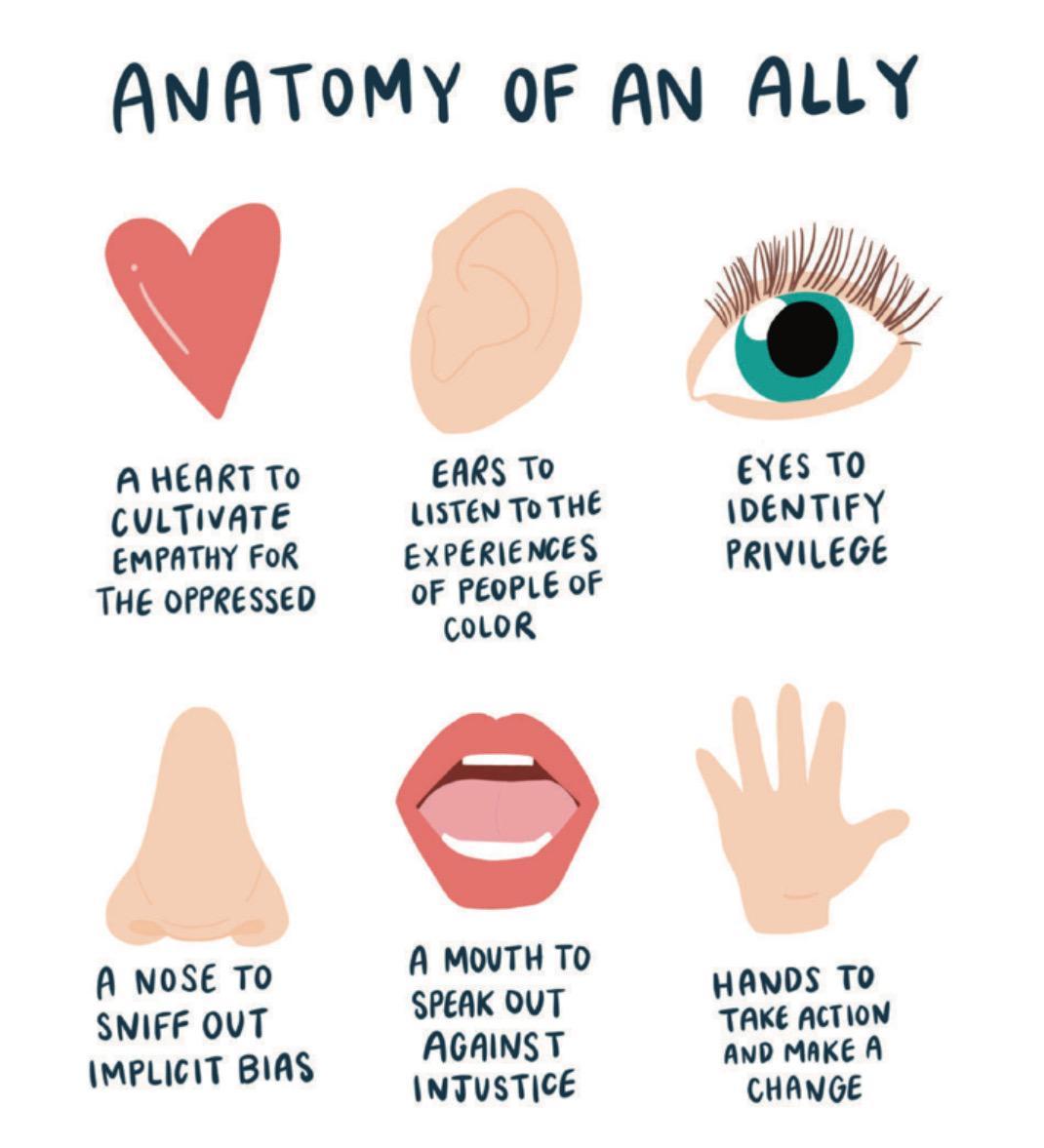 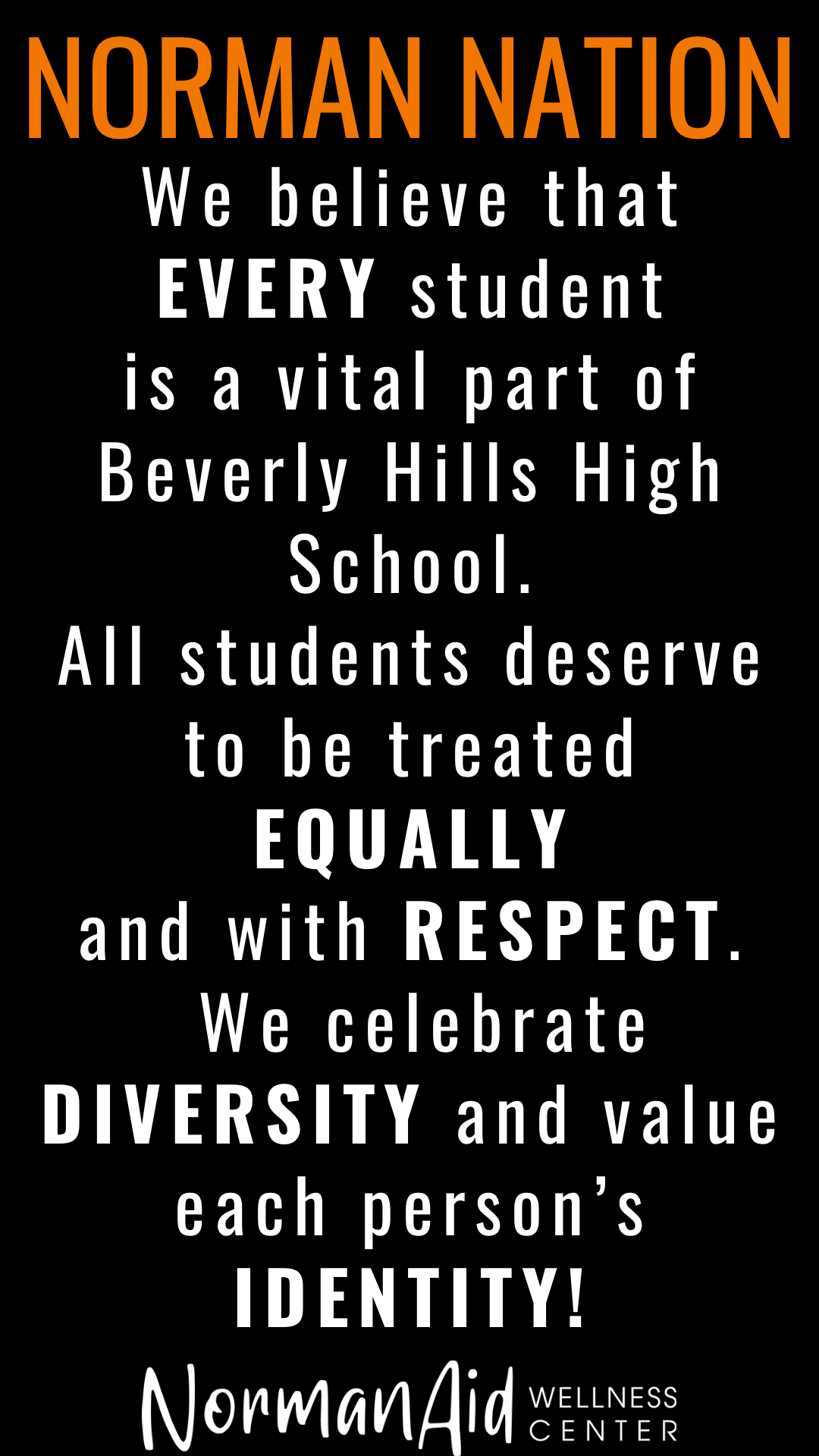 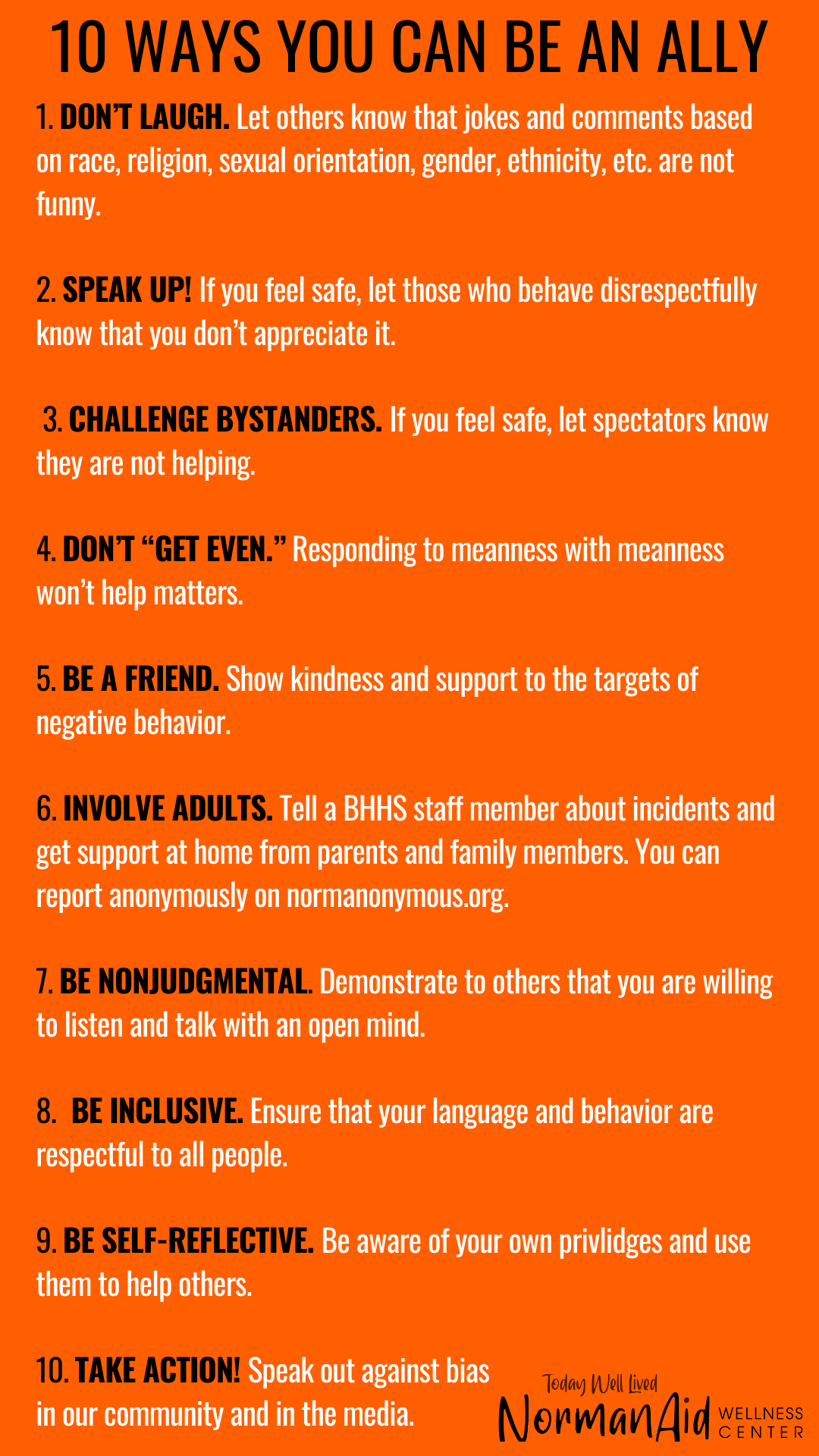